With the sudden ending of the spring seasons, we have reached out to the coaches/parents to send in pictures of the 2020 Seniors who seasons got cut too short or all together. This week we are remembering the track & field program. Good luck the rest of this school year and to the next adventure that is coming your way……..

David Holmes is one of Piper Track & Fields most productive athletes of all time. David has scored a large amount of points each season and had the potential to break the career high point scorer record before his career got cute short. David has scored 651 points in three years which places him 5th overall without getting to complete his senior year. David is a two time state champion in the 4x100m relay and state runner up in the 400m dash as well as medaling in the 100m dash. David is the school record holder in the 400m dash with a time of 50.50. He is also a member of the school record holding 4x100m relay. David has been an important part of the team for his entire career. As a freshman he was the first leg of the state champion 4x100m relay team. During his second year he broke the sophomore record in the 400m dash. David has been a member of 3 league championship teams, 2 regional championship teams and both state runner up teams. David is planning on attending UMKC and participating on their track & field team. 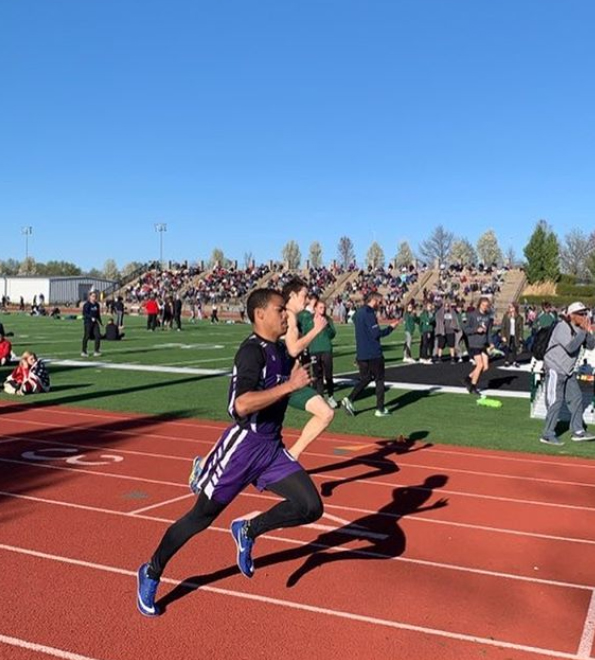 Owen Roellchen has had one of the most outstanding long distance career’s in school history. As a freshman Owen broke both freshman records in the 1600 and 3200m run. During his sophomore year he broke the sophomore record in the 3200m run as well. During Owen’s junior year he was a member of the school record setting 4x800m relay team and individually broke the 3200m run school record with a time of 10:08.86. At state Owen medaled in both the 1600 and 3200m run. During Owen’s senior year he trained all winter and was set to run sub 10:00 in the 3200m run and lead the distance group to a break out year at state. Owen has been a member of 3 league championship teams, 2 regional championship teams and both state runner up teams. Owen plans on attending UMKC next year majoring in architecture and participating on their track & field team. 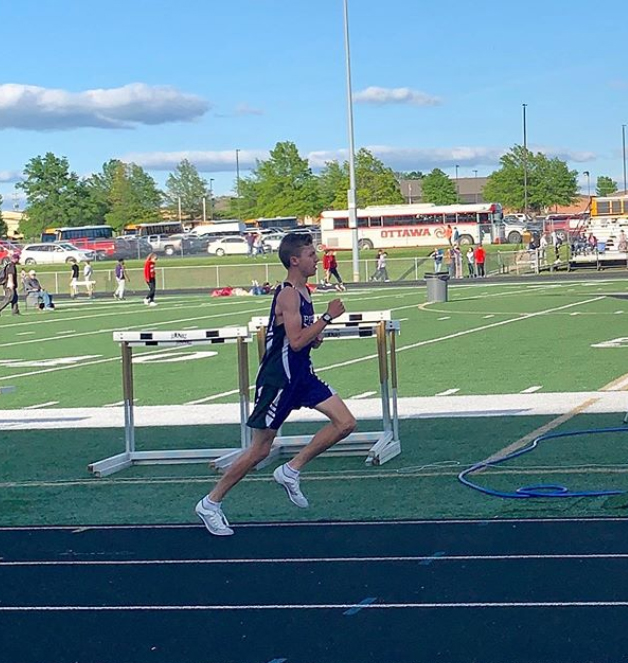 Ayreona Carter joined Piper’s track & field team her junior year but made a huge contribution the short time she was a member of the team. Ayreona was the state runner up in the high jump last year and was entering the 2020 season as the top ranked 4A high jumper in the state. In addition to high jump Ayreona was also an accomplished sprinter. She won the 100m dash in the league and regional meets and medaled in the 100 at state. She was also a member of the state champion girls 4x100m relay team. That relay team not only won state but also broke the state record and ran the fastest time in Kansas out of all classes with a time of 48.36. Ayreona was a member of the first ever girls Regional championship team and state runner up team. 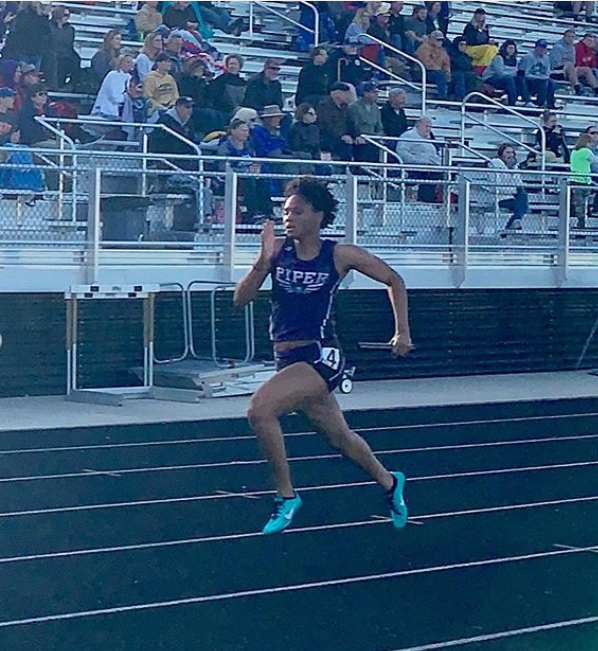 Aliya Webb has been a hurdler on the track & field team all four years of high school. During that time she broke the freshman record in the 300m hurdles and qualified for state in that same event as a junior. Aliya was a member of the first ever girls Regional championship team and state runner up team. 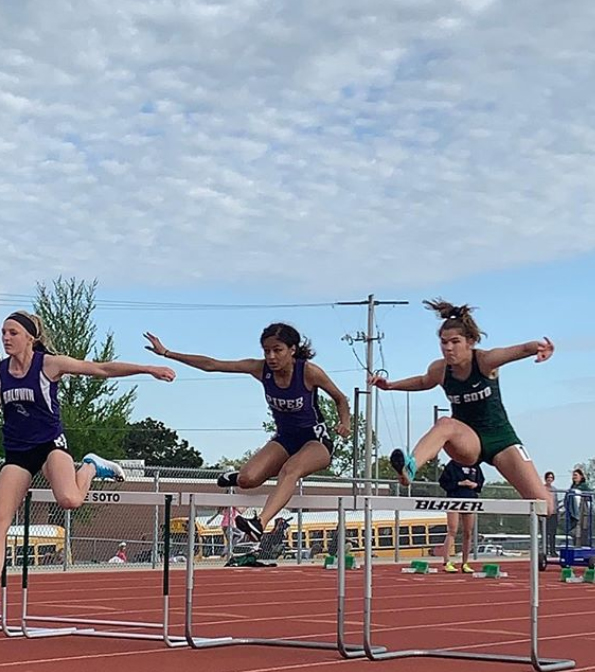 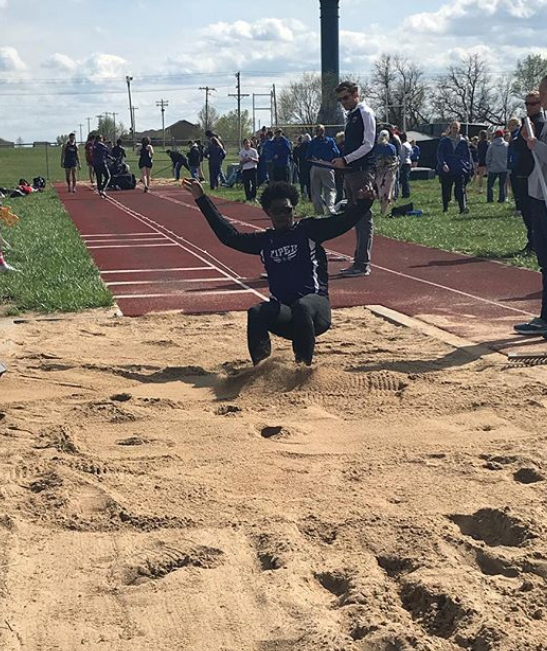 Obinna Okoye has participated on the track & field team all four years of high school. Obinna was a distance runner on the track team and set to have a break out season his senior year. 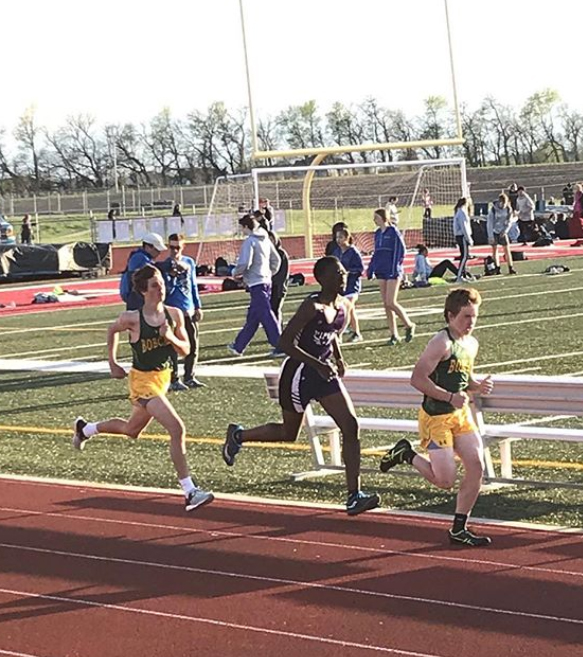 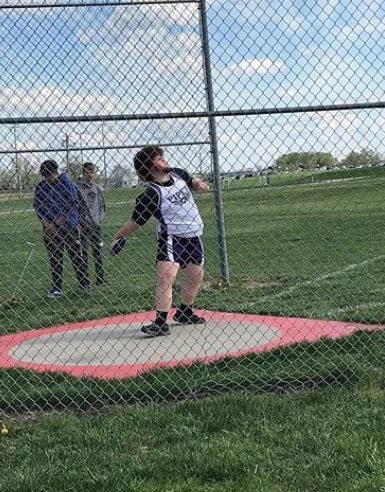