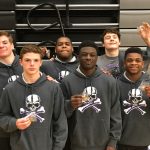 What a great day in Piper Wrestling history. After qualifying a record 6 wrestlers for the tournament, we had 3 individuals win their 1st matches of the day. Anthony Ferguson, Brendan Martin, & LeMoses White each took their 1st match of the day (full results below). In the ‘blood’ round, named due to if one 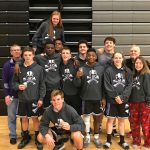 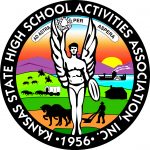 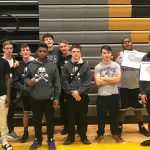 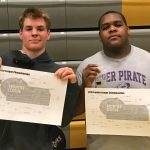 Last night the Pirate wrestling team defeated Louisburg by a score of 39-31.  It was a well wrestled team victory with wins by Tyson Lanter, Joe Boyd, Anthony Ferguson, Davis Capps, Branden Martin, Sean Stewart, and LeMoses White.  The Pirates will be in action again on Saturday at Sumner Academy in the WYCO Invitational Tournament. 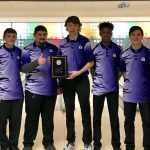 What a great weekend for the PIRATES!!!! Had several events going on this past weekend and here is a condensed version of the results: Bowling @ Mission Bowl/Olathe V took 3rd place with a 3044 team series and Jr. Brendyn Bard took 1st place with a 633 series Debate @ Lansing 1st place PF – 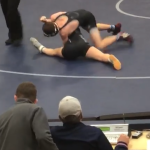